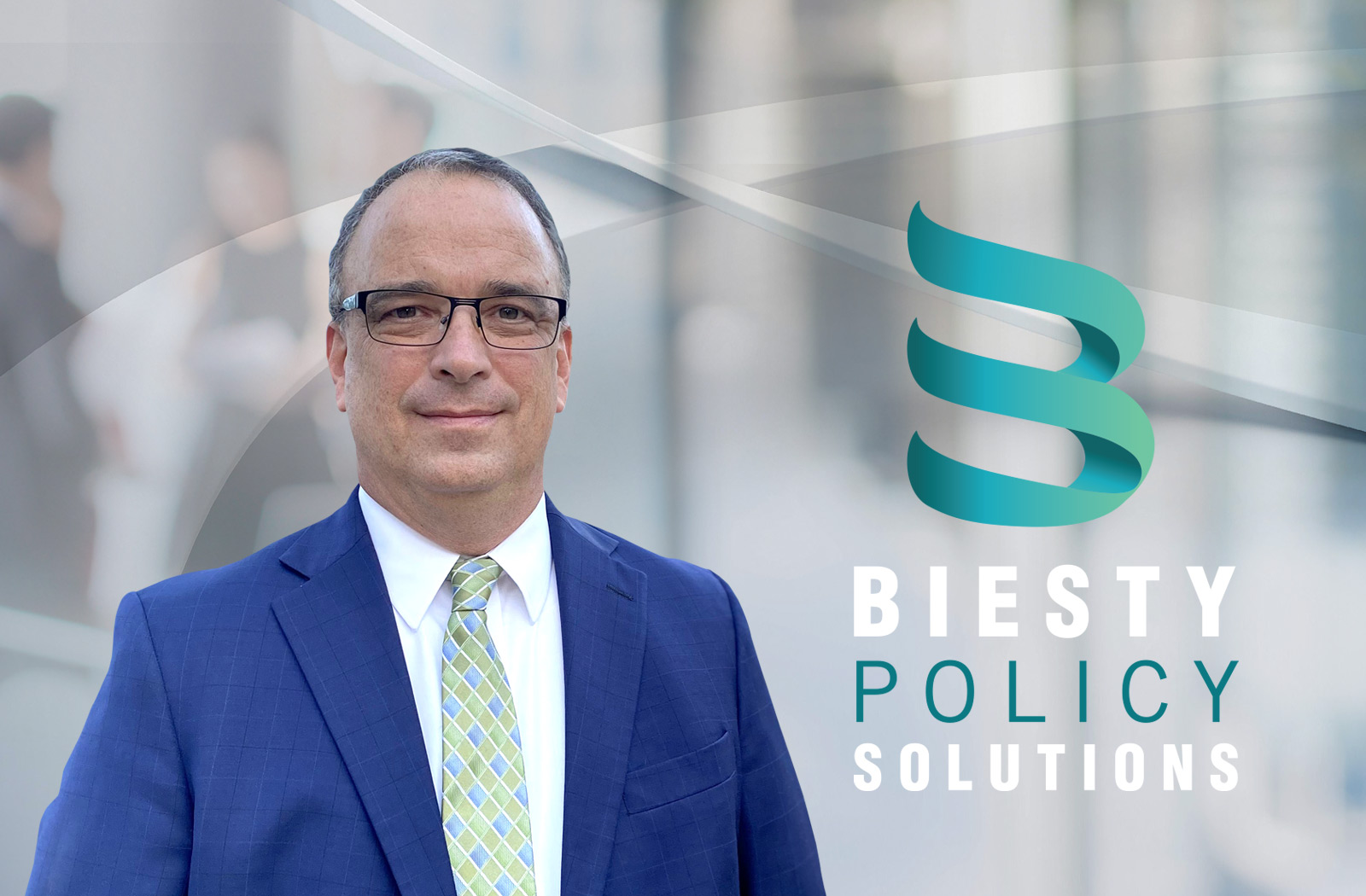 Biesty Policy Solutions is a full service government relations, advocacy and lobbying ﬁrm speciﬁcally designed to be your voice in the halls of Government. 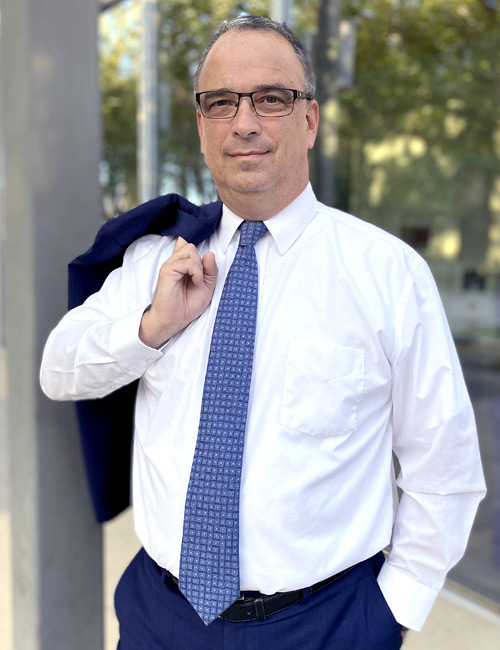 Trusted. Respected. Problem Solver. After 30 years of distinguished state service in the Legislative and Executive branches of government, this is the reputation Kevin has earned in the government relations and business arenas.

Kevin served with distinction at the executive level in two state agencies, for five agency directors, under five different Governors from both political parties. His reputation for developing relationships based on dignity and respect form the foundation of his approach to building consensus, even on the most complex issues.

Kevin has served on a number of local, national and international boards and is a sought-after speaker on the topic of future mobility.

Kevin and his wife Christal (co-founder of Biesty Policy Solutions) are active in child foster care and adoption and live with their three children and horses in Chandler, Arizona.

We serve our public and private sector clients with skilled, result driven and innovative strategies to meet their government and regulatory needs. 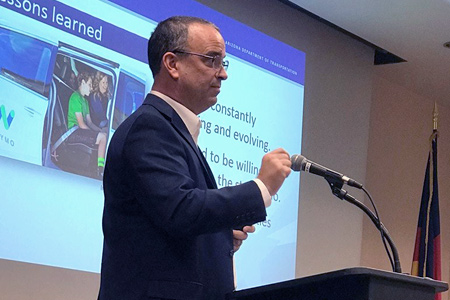 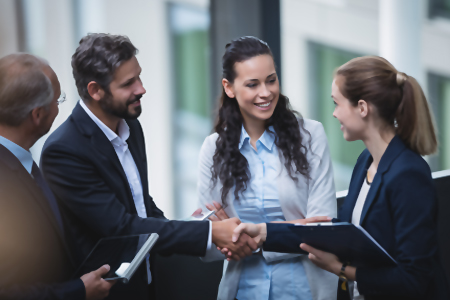 Problem solve based in a collaborative, bi-partisan approach. 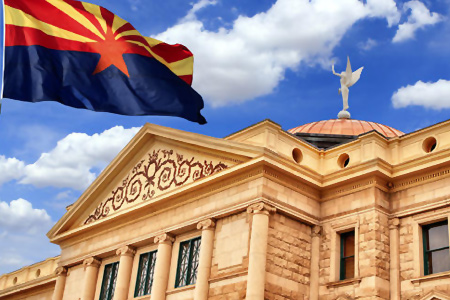 Integrity and respect drive our relationships. Our clients beneﬁt from our valued reputation. We are here for you! 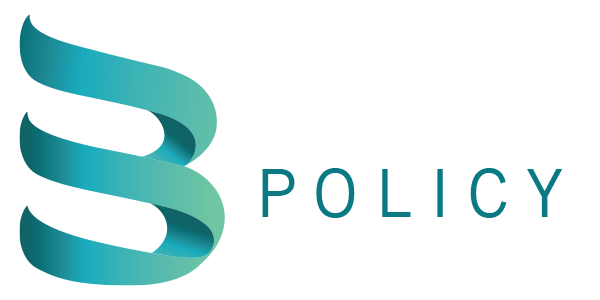 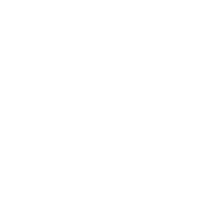 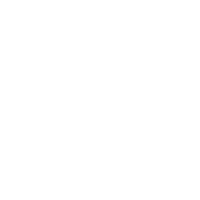 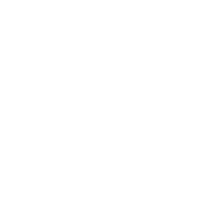 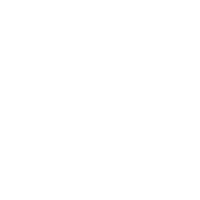